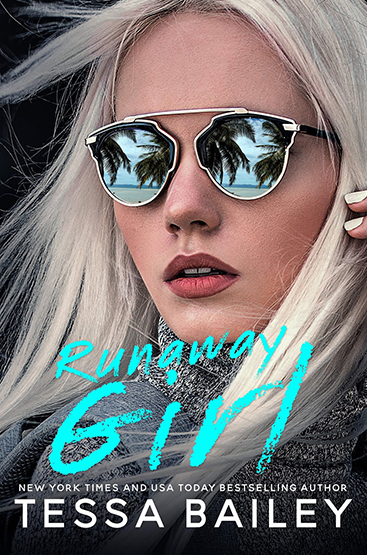 It’s Naomi Clemons’s big day. Her dream wedding. And she’s outta here.
One moment. A chance meeting of gazes through the church window pane with someone familiar who radiates intrigue. Independence. It’s the final push Naomi needs to realize…she’s boring. A blonde, cookie cutter, well mannered trophy wife-to-be. How can she expect to lead a fulfilling married life when
she’s never lived?
Special Forces diver Jason Bristow needs a beauty pageant coach. Not for himself—although the tattooed bruiser could definitely use some charm. For his little sister who he has returned to St. Augustine, Florida to raise. When a beautiful southern debutante lands on his doorstep, she awakens a hunger that won’t be ignored. If only she wasn’t planning on winning back the ex-fiancé she left at the altar…
Despite the potential for ruin, heat continues to build between Naomi and Jason beneath the sultry Florida sunshine, consuming them both. But they’re on borrowed time…and it’s about to run out. 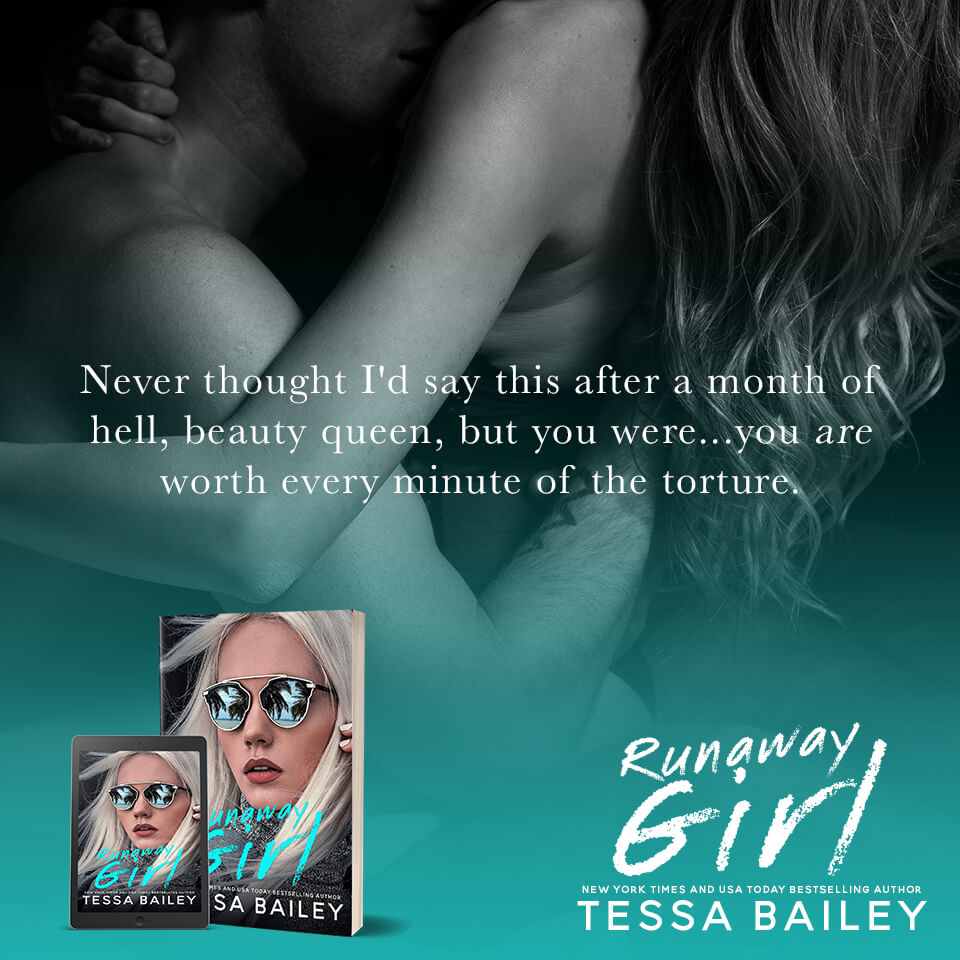 Tessa Bailey is originally from Carlsbad, California. The day after high school graduation, she packed her yearbook, ripped jeans and laptop, driving cross-country to New York City in under four days.
Her most valuable life experiences were learned thereafter while waitressing at K-Dees, a Manhattan pub owned by her uncle. Inside those four walls, she met her husband, best friend and discovered the magic of classic rock, managing to put herself through Kingsborough Community College and the English program at Pace University at the same time. Several stunted attempts to enter the work force
as a journalist followed, but romance writing continued to demand her attention.
She now lives in Long Island, New York with her husband of ten years and six-year-old daughter. Although she is severely sleep-deprived, she is incredibly happy to be living her dream of writing about people falling in love.