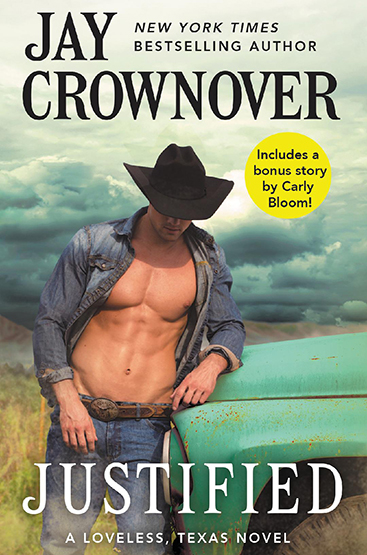 Case Lawton comes from a family of criminals. So as the sheriff of Loveless, Texas, he’s determined to do everything by the book – until he’s called to Aspen Barlow’s office after a so-called break-in. The last thing he wants to do is help the woman who cost him custody of his son. But Aspen isn’t the heartless lawyer Case remembers, and he starts to question his long-held grudge…

Aspen is scared for her life, and Case is her last hope for protection. But to get him on her side, she’ll have to reveal the painful truth from all those years ago. Now, as they work together to track down a dangerous criminal, Case and Aspen learn to trust each other. And as the threats escalate, it becomes clear there’s a thin line between love and hate… because there’s nothing Case wouldn’t do to keep her safe.

Includes a bonus story: “It’s All About That Cowboy” by Carly Bloom! 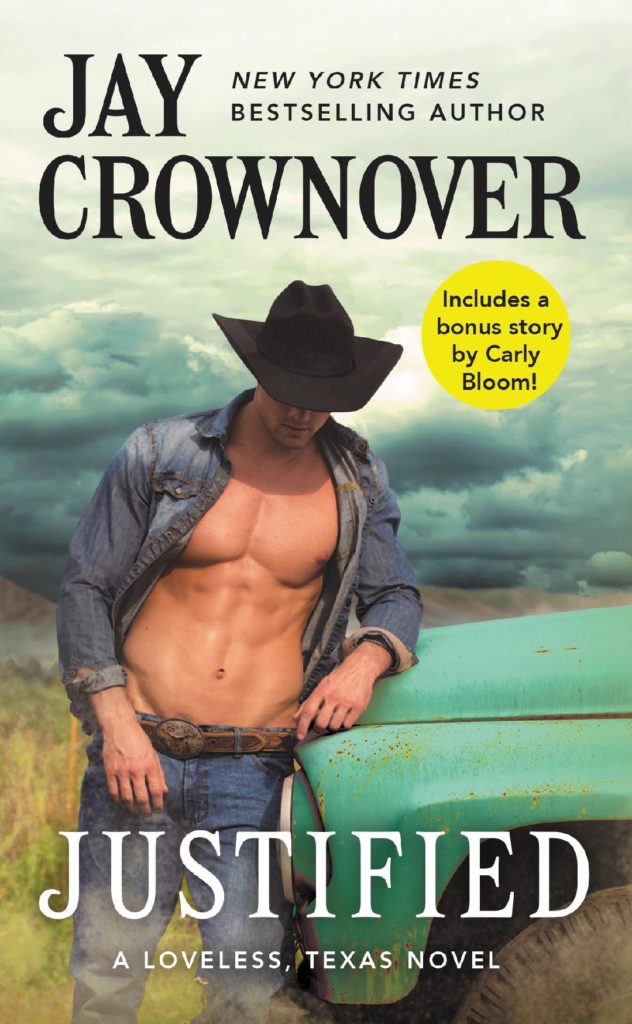