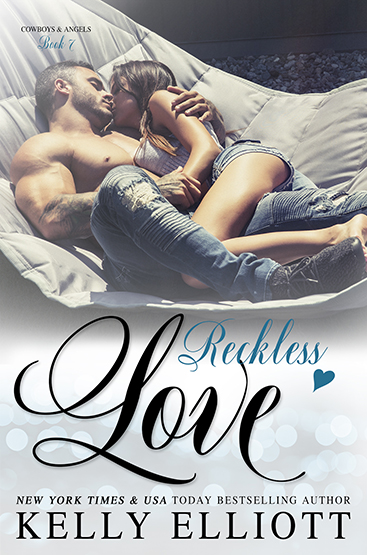 The first time I kissed Scarlet, I knew I was in trouble.

The night I slept with her, my life changed forever.
The day I found out I was going to be a father, I ran from her.

Now that I’ve been given a second chance I won’t be so reckless.

Will my love be enough to prove to her that even in the darkest times I won’t repeat the past?

Her bestselling works include, Wanted, Broken, Without You, and Unconditional Love, to name just a few.

Kelly has been passionate about writing since she was fifteen. After years of filling journals with stories, she finally followed her dream and published her first novel, Wanted, in November of 2012.

Kelly lives in central Texas with her husband, daughter, and two pups. When she’s not writing, Kelly enjoys reading and spending time with her family. She is down to earth and very in touch with her readers, both on social media and at signings.