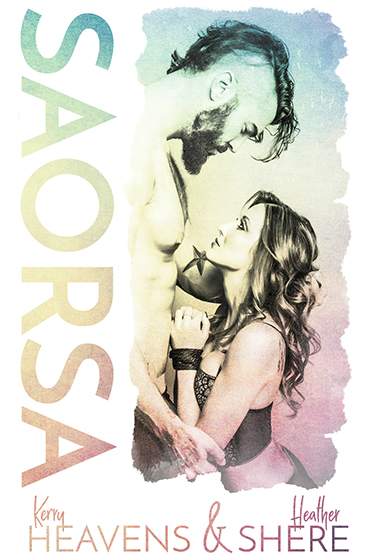 It’s not a concept Charlotte Rose has ever considered.
She’s busted her tail her entire life.
Worked at her doomed marriage
and slaved to build the company she loves.
Work is life.
Love?…yeah, that’s something she’s learned to live without.

Divorced and tired of the fight over her beloved business,
she’s jaded and she knows it.
Charlotte needs a fresh start.
So she packs up and moves across the ocean,
to be with the one solid thing left in her life: Her best friend.

With all her energy focused on what the future holds,
she dives right back into old habits,
throwing herself into work and neglecting life and love.
She has no idea life is choking her until him…

They meet by chance, and now he’s everywhere.
He’s so centered, so calm.
She needs someone to save her from herself.
Redeem her from her past mistakes.
Free her to discover who she really is.

It’s clear that the enigmatic Rhys has found his saorsa.
The question is: Can he help Charlotte find hers? 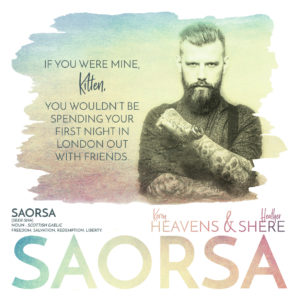 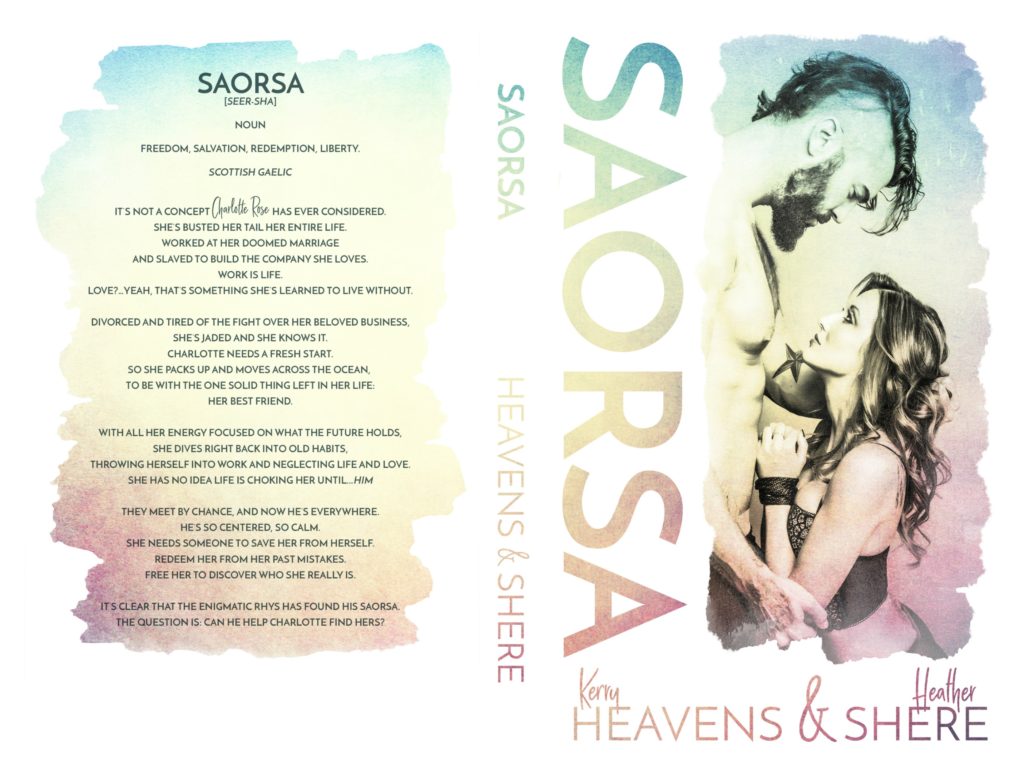 Heather Shere is a wife of twenty some odd years and wants you to know that you get less for murder. She’s also the mother of two adult shaped kids, who she thinks she messed up just enough to make them highly successful individuals, who are also hilarious.

She has a masters degree in snark and nothing entertains her more than someone who can word battle with her. She considers herself an awesome cook and an expert baker but wants to eat out most days, however nothing is made ‘the right way’ unless she makes it herself.

When she gets bored she likes to tinker with different hobbies like crocheting, scrapbooking, stamping and card making. Her newest and most fulfilling passion is writing and she welcomes you into the deep dark depths of her mind.