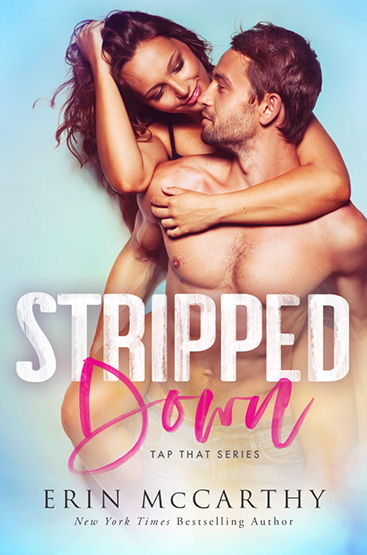 His best friend’s hot older sister.
Her younger brother’s annoying sidekick.
And one forbidden kiss in a bathroom in high school…

Sloane O’Sullivan is returning home to Minnesota, dreading turning thirty. Once the Mean Girl, she’s a lot more humble these days. And shocked to see how Little Dickie is all grown up and hot as hell, stripping at a charity event like he was born with biceps.

Working out has shed Rick Ryder of his despised childhood nickname. Now he leads a simple life. Work on cars, take care of his kid sister, have casual hookups. But when Sloane comes back to town single, he wants to finish what they started in that bathroom twelve years earlier.

It was complicated back then. It’s even more so now.

Because Sloane wrecks his bike.
And he’s her landlord.
And her brother will murder him if he has sex with her.

But sometimes you have to strip it all down to see what was there all along… even if it’s a secret. 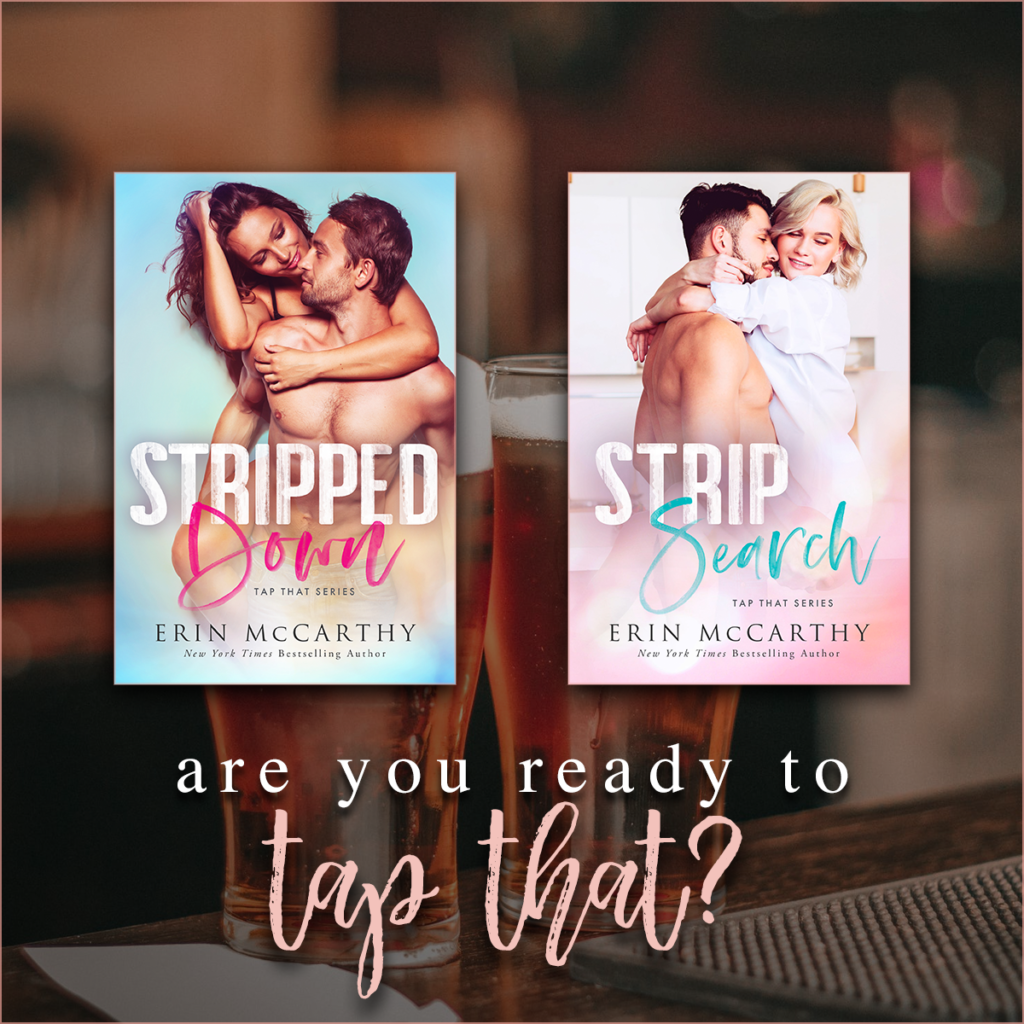 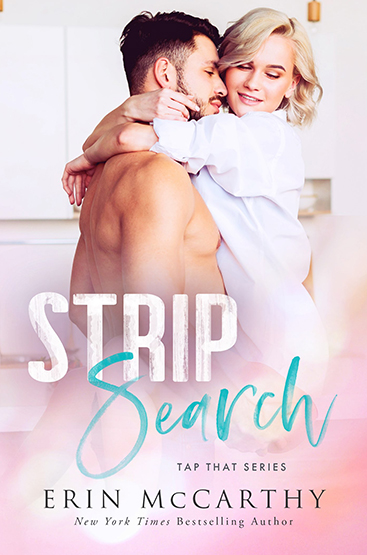 An introverted rich girl.
A stripper cop.
And a live-streaming kiss that threatens both their careers.

Cop Axl Moore is pretending to be a stripper for charity. But the cute blonde pulled up on stage seems to think he is the real deal.

When Leighton, director for the reality show Wedding Crashers, gets stopped by a cop she swears is actually a stripper, she's determined to put the "f" in fun to save her job.

But their surprisingly potent kiss is caught on camera.

How do you recover from that?

USA Today and New York Times Bestselling author Erin McCarthy first published in 2002 and has since written over sixty novels and novellas in teen fiction, new adult romance, paranormal, and contemporary romance. Erin is a RITA finalist and an ALA Reluctant Young Reader award recipient, and is both traditionally and indie published.

When she’s not writing she can be found sipping martinis in high heels or eating ice cream in fleece pajamas depending on the day, and herding her animals, kids, and amazing renovation-addicted husband.