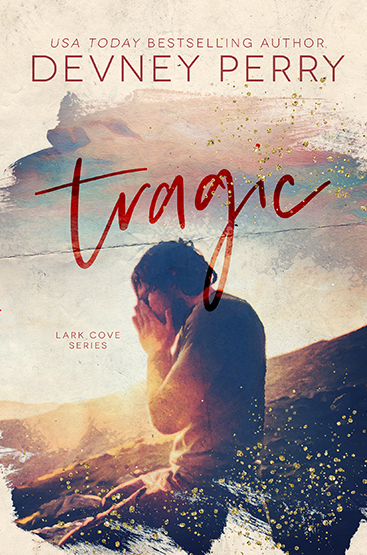 Kaine Reynolds wants nothing more than solitude. After an unthinkable tragedy destroys his family, he’s cut off all ties to his former life so he can battle his grief the only way he knows how.

So when Piper Campbell knocks on his door, rambling on about being his new neighbor, he slams the door in her face.

But Kaine’s gruff demeanor doesn’t scare her. She’s set on living in Montana and starting over after a terrible divorce. And she wouldn’t mind having a fling to chase away the pain of her husband’s betrayal. Her handsome, albeit rude, neighbor is the perfect candidate.

Yet what neither of them suspect is that their no-strings affair will result in the surprise of Piper’s lifetime—and Kaine’s worst fear. 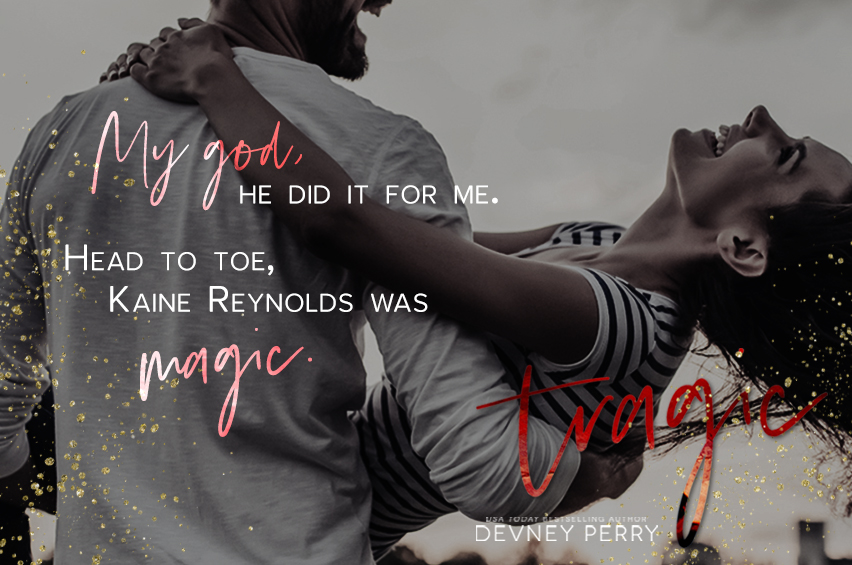