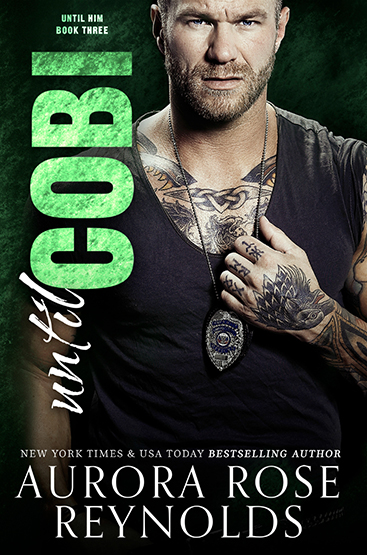 Cobi Mayson knows exactly who Hadley is to him the moment he sees her for the very first time. That doesn’t mean it will be easy for him to convince her to take a chance on him.

Hadley Emerson knows she could fall hard and fast for a guy like Cobi. A man who seems to show up every time she needs him, but she knows better than to just hand over her heart.

Knowing his future with Hadley is on the line, Cobi begins to tie their lives together. As the invisible rope that connects them tightens and things between them heat up, an unknown threat emerges threatening to take away their happily ever after and send them both into darkness. 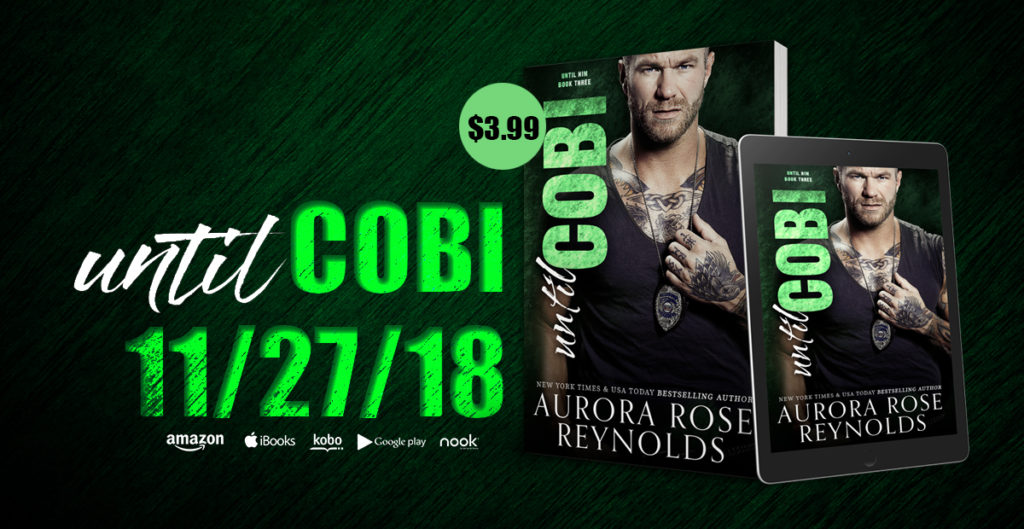