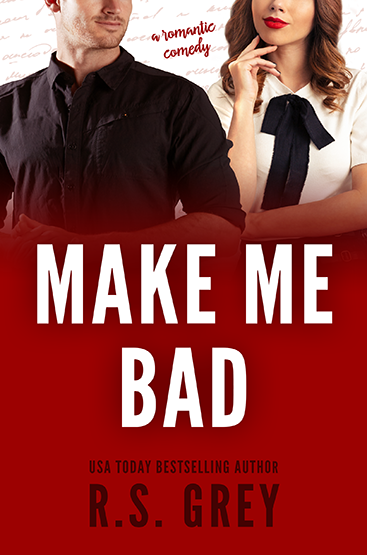 I was issued a warning: stay away from Ben Rosenberg.

As Clifton Cove’s resident “king”, he thinks he’s entitled to anyone and anything.

The trouble is, I’ve spent my whole life following the rules and playing it safe. I know what it feels like to be the good girl. I’m the police chief’s daughter and a librarian—for adorable children, no less. My wardrobe consists of colorful sundresses and baggy jeans. I might as well have a Post-it stuck to my forehead that reads: Yup, she’s a virgin.

An all-nighter with a fictional hunk is about as exciting as my life gets, until one day, fate decides to take pity on me and shove me straight into the path of Mr. Off-Limits himself.

Just as I suspected, every inch of him promises to be my demise. Up close, he’s tall, menacing, dangerously handsome—the type of man who’s never spent a single moment worrying about the opinions of others. A well-behaved girl would do as she’s told and avoid him at all costs, but I’m overdue for a little rebellion.

No more Friday nights sprawled out on the couch in my comfiest pajamas. No more wishing I had the courage to misbehave.

Everyone thinks Ben is going to ruin me.
They think he’ll chew me up and spit me out.

Well, Ben…go ahead.
Tempt me. Taunt me.
Make me bad. 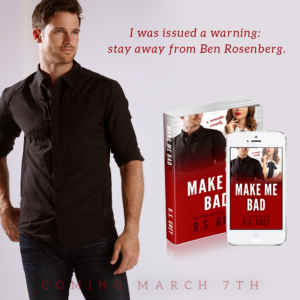 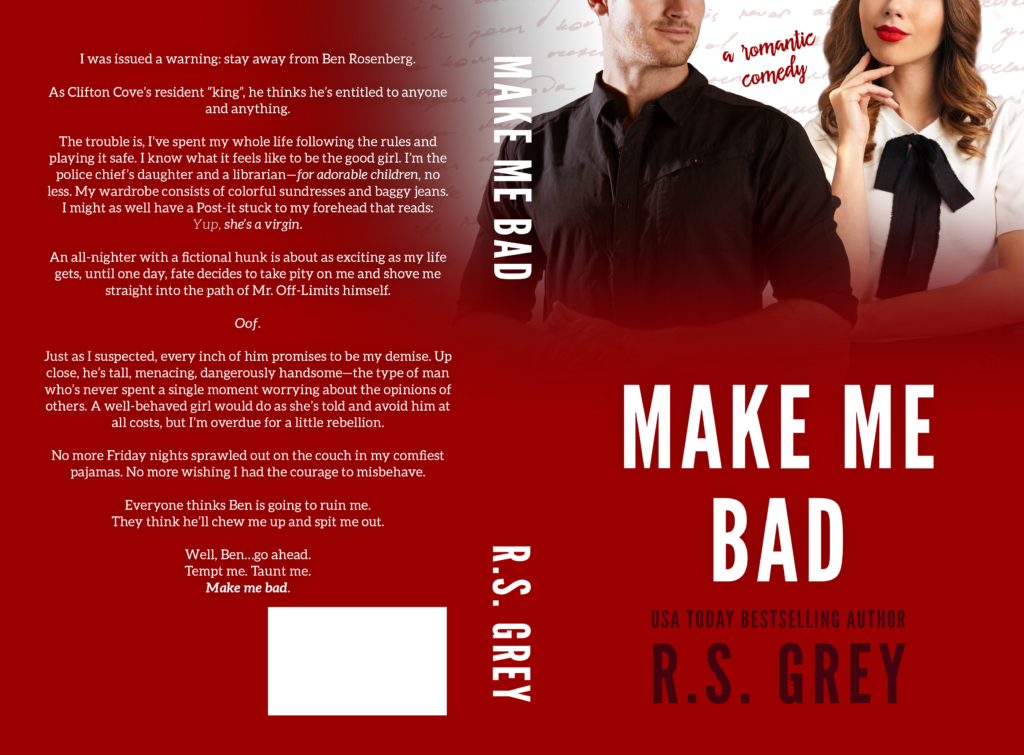 R.S. Grey is the USA Today bestselling author of thirteen novels, including THE FOXE & THE HOUND. She lives in Texas with her husband and two dogs, and can be found reading, binge-watching reality TV, or practicing yoga!