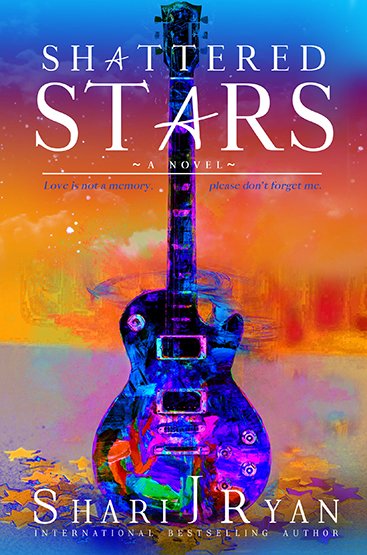 “You will lose your memory.”
That’s what a doctor told me at just twenty-nine years old.
My headaches and exhaustion weren’t from overexertion like I thought.
It was more. A lot more.
Despite my unimaginable challenges,
I found love at a time I needed it most.
Layne, a rising star and popular frontman,
was unknowingly singing life into my soul through his allusive lyrics.
I lived and breathed for the mesmeric sound of his voice.
Kismet led us to a kind of love anyone would die for.
However, Layne shouldn’t be stuck loving me after I begin to forget him.
We will once again be strangers, separated by a crowd.
I can no longer promise him a future like the one he vowed to me.
Layne is determined to help me get better.
I’m determined to make him see past my illness.
The outcome … to be determined. 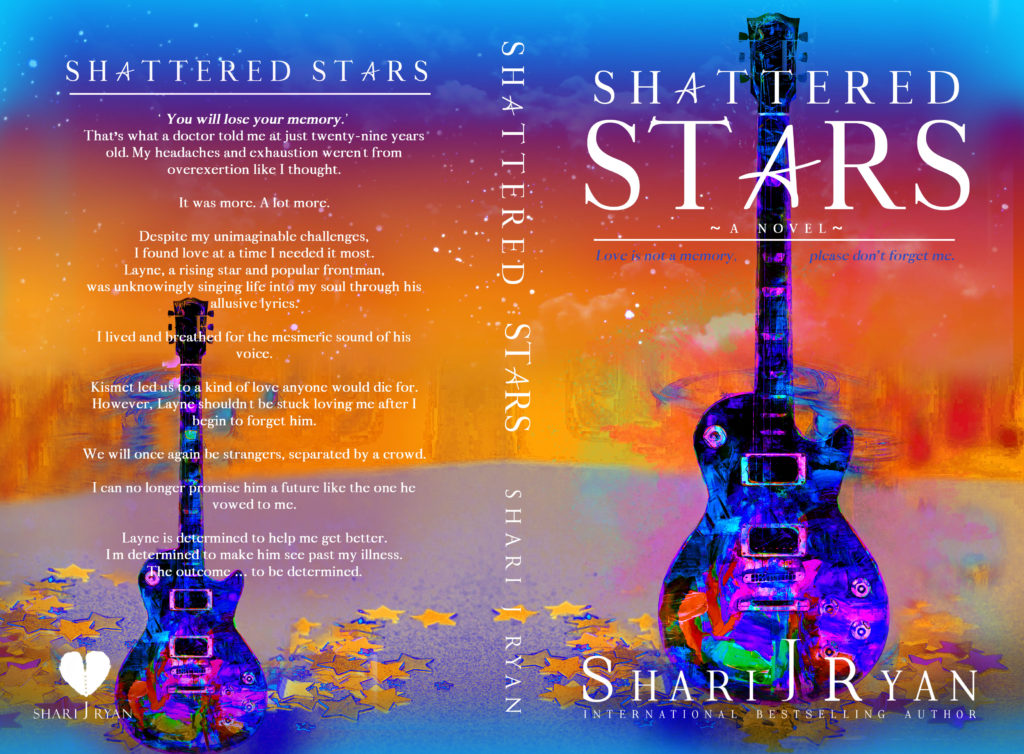 Hi Everyone! I'm an indie writer of Romantic Comedy, Contemporary Romance, and Romantic Thrillers. Throughout the last six years of my writing journey, I've hit Amazon's Top 100, Barnes & Noble's Top 10, and iBooks at #1. Hiding in suburbia with my hubby and two wild little boys, my active imagination allows me to live life as adult with many imaginary friends.