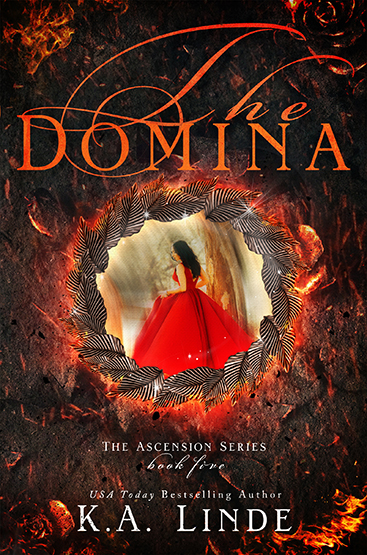 The fate of the world rests on one girl’s shoulders.

And her world has been turned upside down.

With Cyrene’s allies in shambles after a bitter defeat, she has to find a way to bring them back together to stop the dark goddess. But with a war raging and the newly-united magical community barely held together, Cyrene’s leadership has been called into question.

As fate pulls them all toward that prophetic final battle, she has to find the true meaning behind her magic…and within herself. 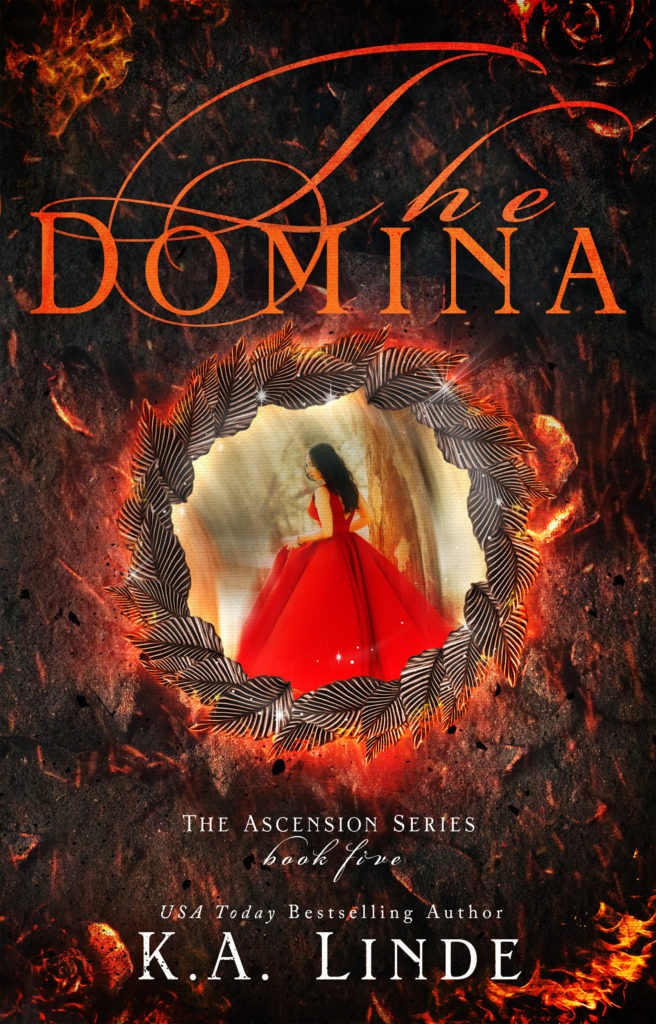 K.A. Linde is the USA Today bestselling author of more than fifteen novels including the Avoiding series and the Record series. She has a Masters degree in political science from the University of Georgia, was the head campaign worker for the 2012 presidential campaign at the University of North Carolina at Chapel Hill, and served as the head coach of the Duke University dance team. She loves reading fantasy novels, geeking out over Star Wars, binge-watching Supernatural, and dancing in her spare time.
She currently lives in Lubbock, Texas, with her husband and two super adorable puppies.