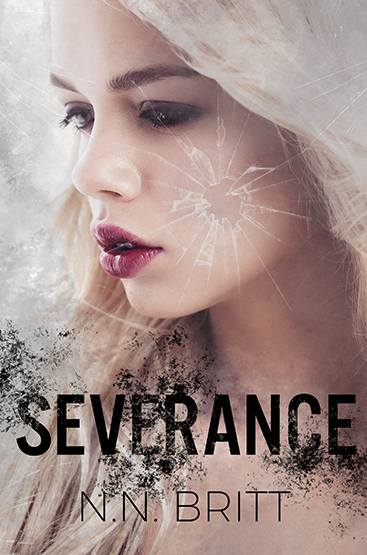 They say first love doesn’t last. Alana’s ends on the night her boyfriend Dakota dies in a deadly shooting at a Portland club.

In an attempt to look for ways to deal with her grief, Alana reaches out to Dakota’s older brother Mikah, who’s struggling with moving on himself.

Both damaged beyond repair, neither Alana or Mikah know how to cope with their loss. What’s worse, they have zero idea how to handle the unexpected feelings they start developing for each other. 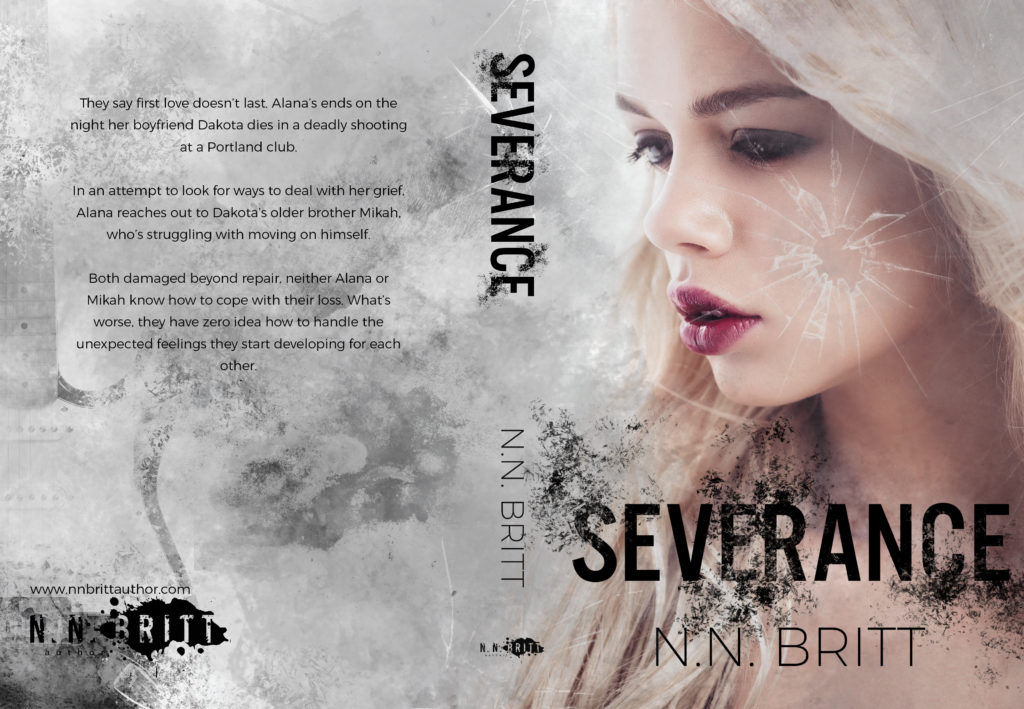 N. N. Britt is a Los Angeles-based music journalist and photographer whose articles appeared in numerous publications. Her photos have graced t-shirts, billboards, and CD covers. When she is not writing or drinking coffee, she is probably reading or attending a heavy metal show.