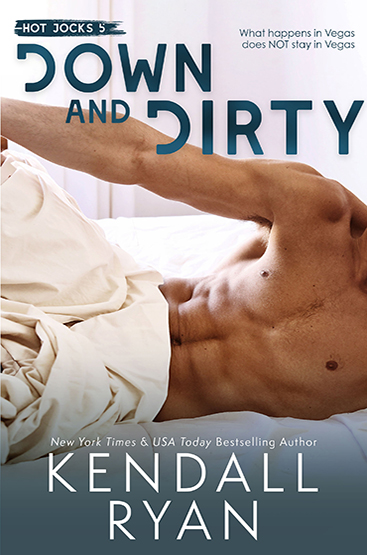 Your favorite hot jocks are back with an all new stand-alone novel.

Last night in Vegas is a blur. There were drunken shenanigans … And now I’m waking up naked wrapped around Landon freaking Covington, my incredibly hot younger guy friend, with a wedding ring on my finger and a marriage certificate on the table next to me.

Like I said, whoops. I’m thirty. I should know better, but what happens in Vegas stays in Vegas, right?

Because I’ve married the last alpha-male virgin on the planet. Yep, virgin. And my stubborn, oddly traditional new husband doesn’t want a divorce. He wants me.

If you like sexy, confident men who know how to handle a stick (on and off the ice), and smart women who are strong enough to keep all those big egos in check, this series of athlete romances is perfect for you! 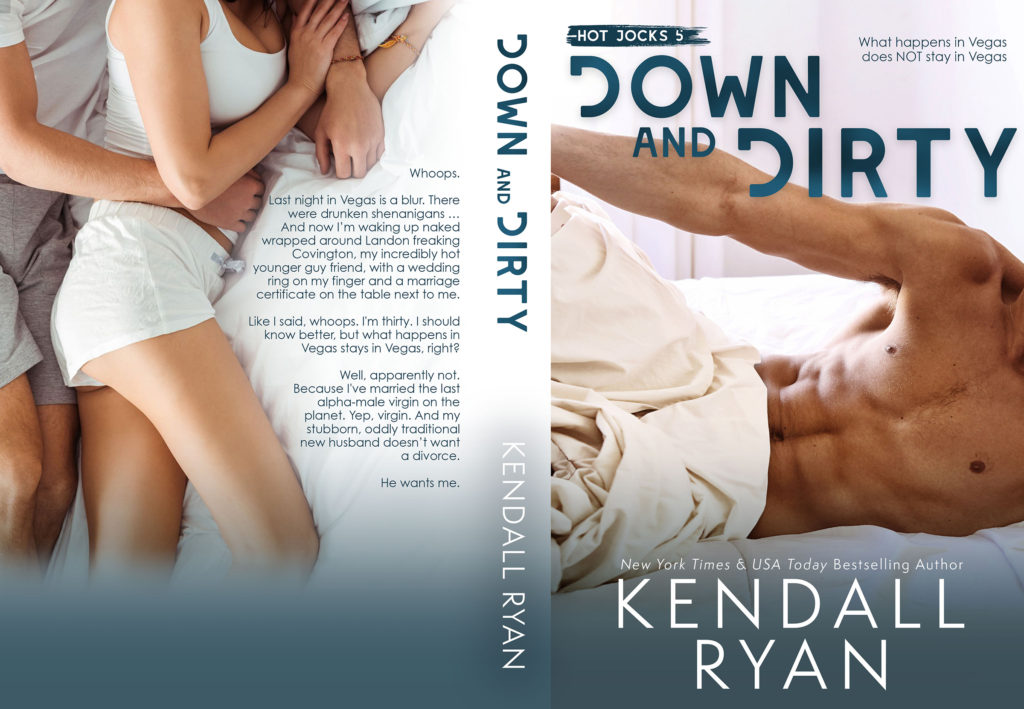