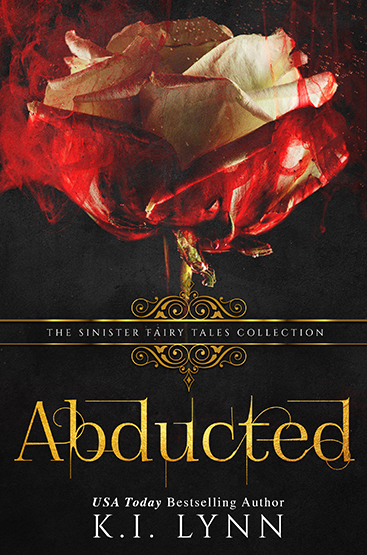 Releasing as part of the 2019 Sinister Fairy Tales Collection!


The mafia never lets you go.
I thought I was safe, free, but I never expected to find myself locked in a cage.
I’m in his territory. His prison.
The beast.A fate worse than death awaits me if I can’t get away, so when the opportunity of salvation presents itself I grab it, even if I’m unsure if I can trust the hand I’m holding.
The only way out is through, exposing secrets and spilling blood.
Things aren’t how they appear. Nobody is what they seem.
Not even me. 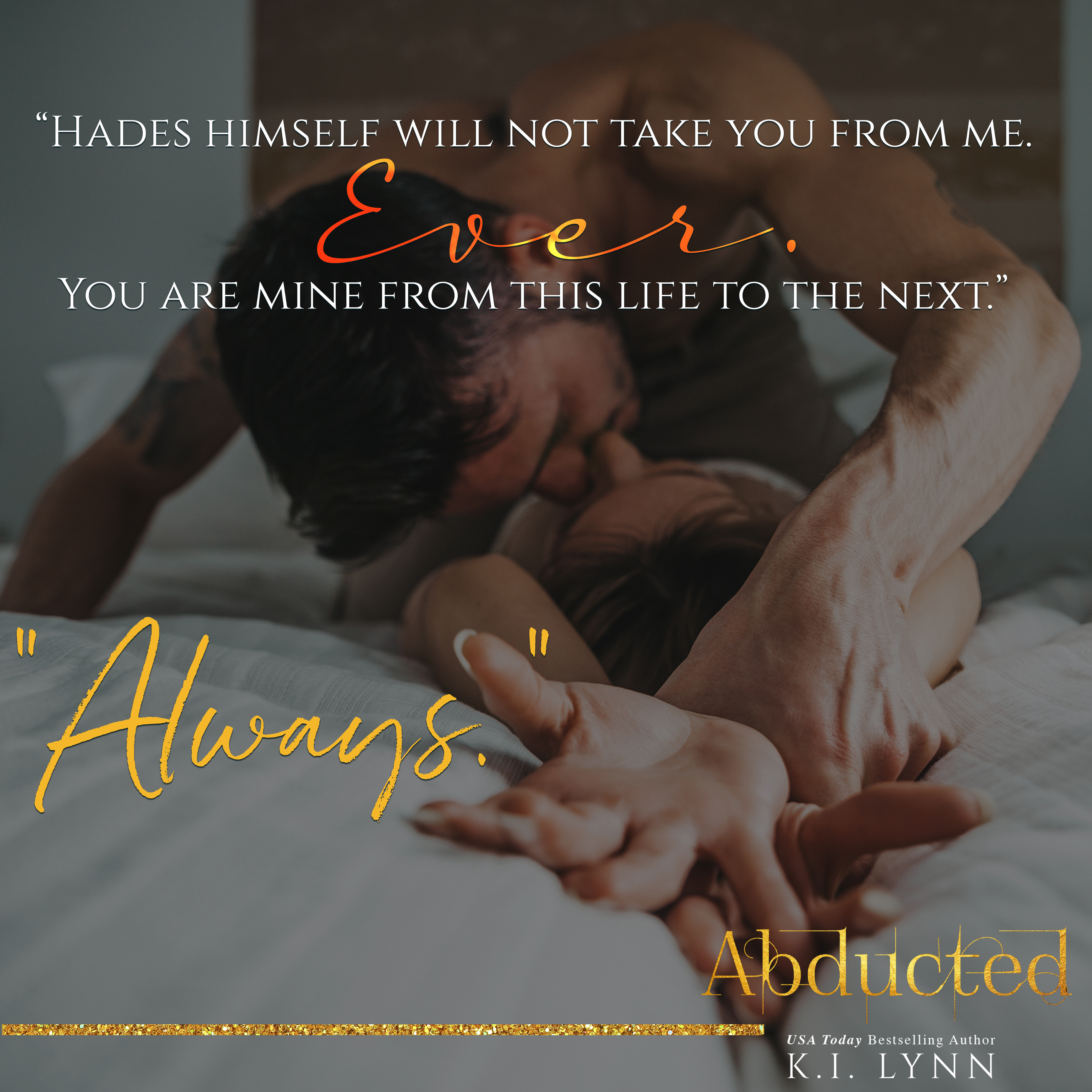 K.I. Lynn is the USA Today Bestselling Author from The Bend Anthology and the Amazon Bestselling Series, Breach. She spent her life in the arts, everything from music to painting and ceramics, then to writing. Characters have always run around in her head, acting out their stories, but it wasn’t until later in life she would put them to pen. It would turn out to be the one thing she was really passionate about.

Since she began posting stories online, she’s garnered acclaim for her diverse stories and hard hitting writing style. Two stories and characters are never the same, her brain moving through different ideas faster than she can write them down as it also plots its quest for world domination…or cheese. Whichever is easier to obtain… Usually it’s cheese.