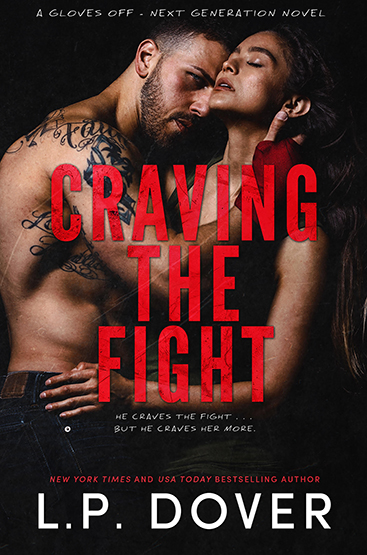 Fame. Money. Status. An infinite number of women standing ringside in hopes of one night with him. These are all the things Carter Reynolds loves about being MMA royalty. As a UFC Heavyweight champion, and the son of the illustrious Matt Reynolds, Carter thinks he has everything he could ever want.

Until he comes face to face with Emma Jameson—the one who got away. The pair are bonded by a secret from their past, one that none in their inner circle can ever know about…

Thanks to her father, Emma is no stranger to the MMA world. UFC Middleweight champion, Ryley Jameson, is known far and wide for his scandalous antics in and out of the ring. His fame put her in the spotlight at a very early age. It even led to her lucrative modeling career and the opportunity for her to travel the world. Now Emma is back with the family of fighters she left behind and quickly discovers a darkness that has wriggled its way into the MMA fold.

Someone demands retribution for the sins of the past, and they’ve chosen to make Emma their first target. Determined to keep her safe, Carter will do whatever it takes to protect her, even if that means putting his life on the line.

As hidden truths are revealed, Carter and Emma find that no one in their circle is safe… and this is only the beginning. 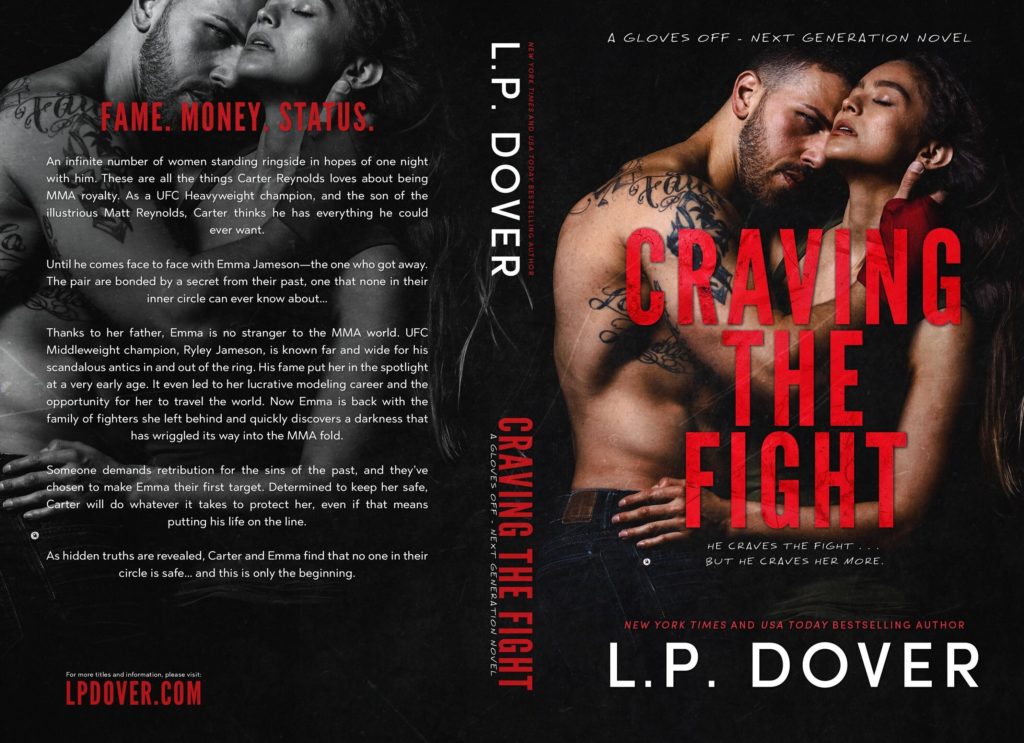 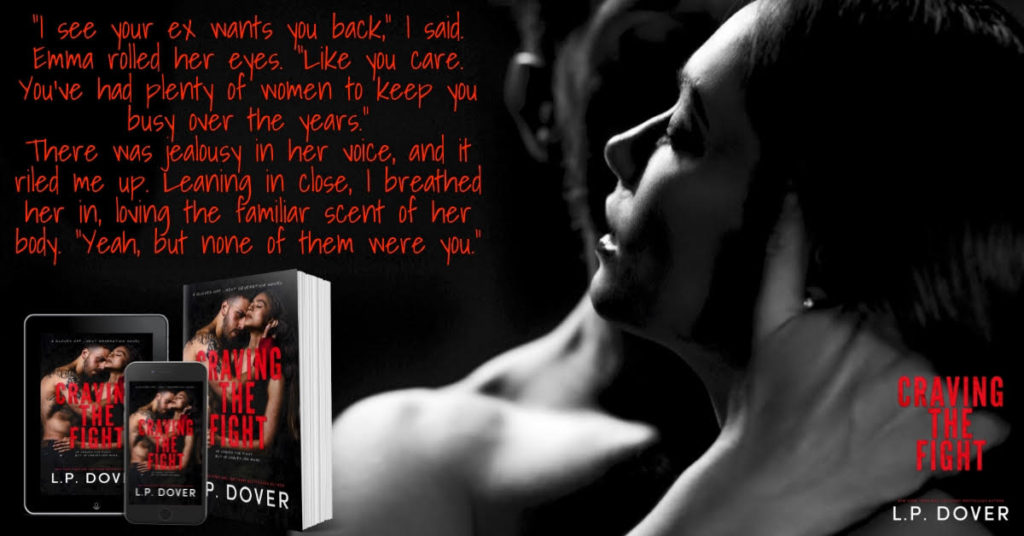 New York Times and USA Today bestselling author L.P. Dover is a southern belle living in North Carolina with her husband and two beautiful girls. Before she began her literary journey she worked in periodontics, enjoying the wonderment of dental surgeries.

She loves to write, but she also loves to play golf, go on mountain hikes, and has a passion for singing. Her youngest daughter, who she’s also written a children’s book with, expects a concert each and every night before bedtime, usually Christmas carols.

Dover has written countless novels in several different genres, including a children’s book with her youngest daughter, but her favorite to write is romantic suspense. However, she has found a new passion in romantic comedy, especially involving sexy golfers. Who knew the sport could be so dirty and fun to write about.