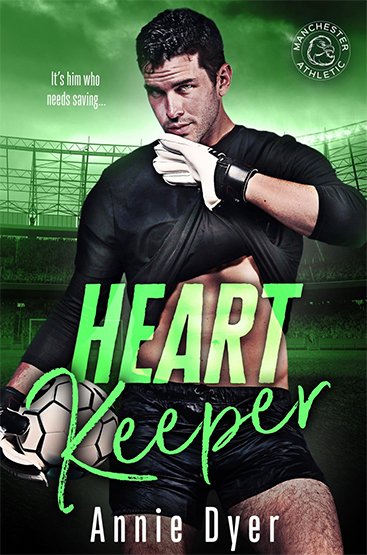 It’s him who needs saving…

My job isn’t to stare unless it’s in a professional capacity, and I’ve sworn off footballers. As one of the team’s physios, my hands on job, is very hands off.
Until the flirting starts.

And then Nate isn’t saving goals – he’s scoring them. In my net.

We weren’t meant to be serious. This wasn’t meant to be anything more than a few steamy nights. Only one of those goals leads to a title for me in nine months’ time.

Nate Morris isn’t your typical footballer. He doesn’t just want his heart to be saved – he wants to keep mine.

Heart Keeper is a single dad, surprise pregnancy workplace romance that will have you swooning right into the back of your net! 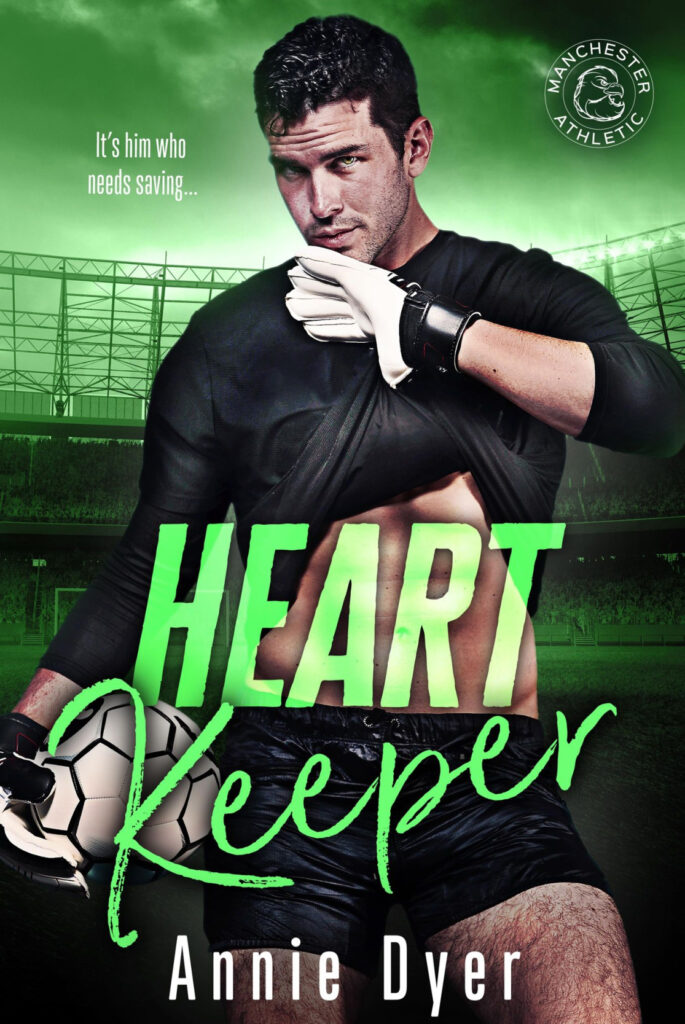 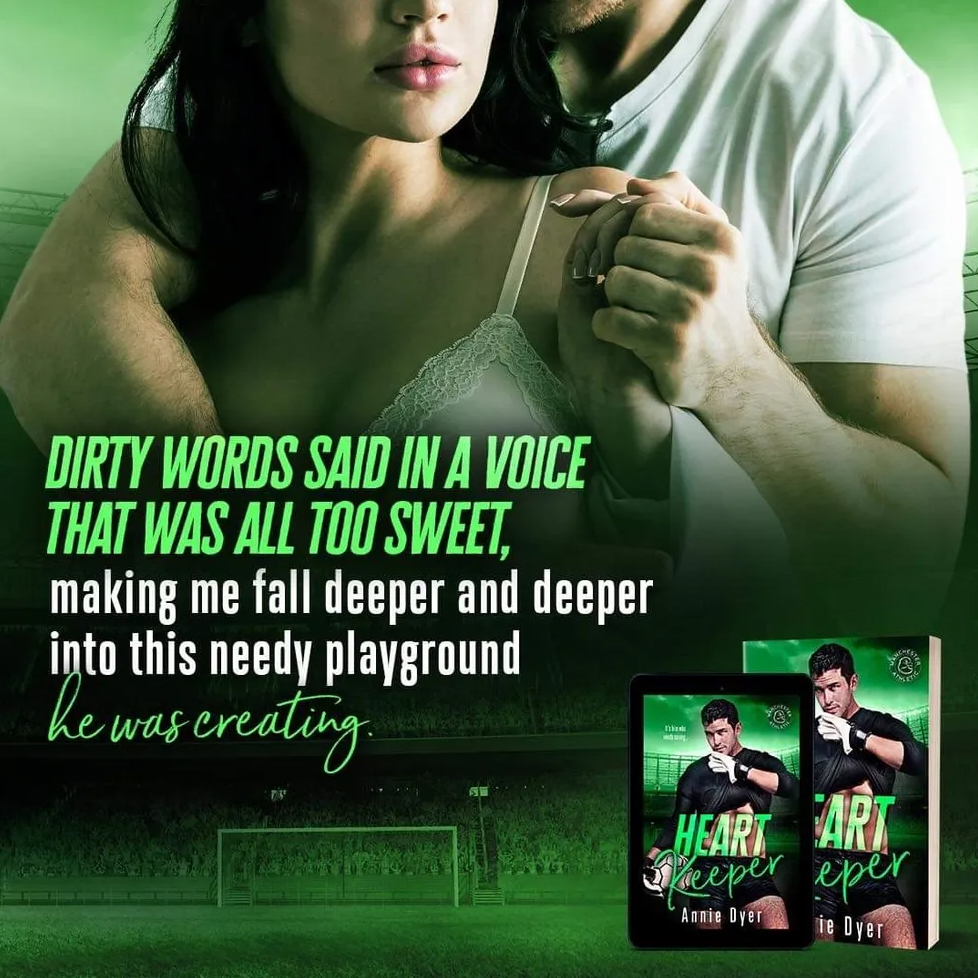 Annie lives in the north of England, not too far from the amazing city of Manchester. She is owned by several cats and many hens, narrowly avoiding being a mad cat woman by enslaving a very understanding husband. She’s an avid reader of many genres and if she’s not writing a book, she’s usually reading one!