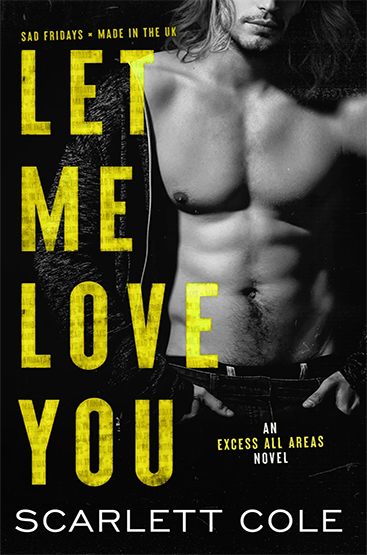 The wedding plans are underway, and the Save the Date cards are sent. If only the man she was marrying was the man she loved with all her heart.
Being a contemporary woman in a traditional faith requires compromise. Being in love with her best friend, Sad Fridays’ guitarist Ben King, the man who saved her years ago, is agony. It’s official. He has ruined her for all other men.

He’s never fallen off the stage while drunk, until the Save The Date card lands on his door mat.
Despite loving Chaya forever, her father made it crystal clear. Ben will never be the one for his daughter.
Now she’s marrying another man, and Ben is beginning to wonder just when Chaya will realise it’s him she should be saying I do to.

When tragedy reunites them, Chaya is caught between her fiancé and her love. And it’s up to Ben to fight for Chaya or let her go forever. 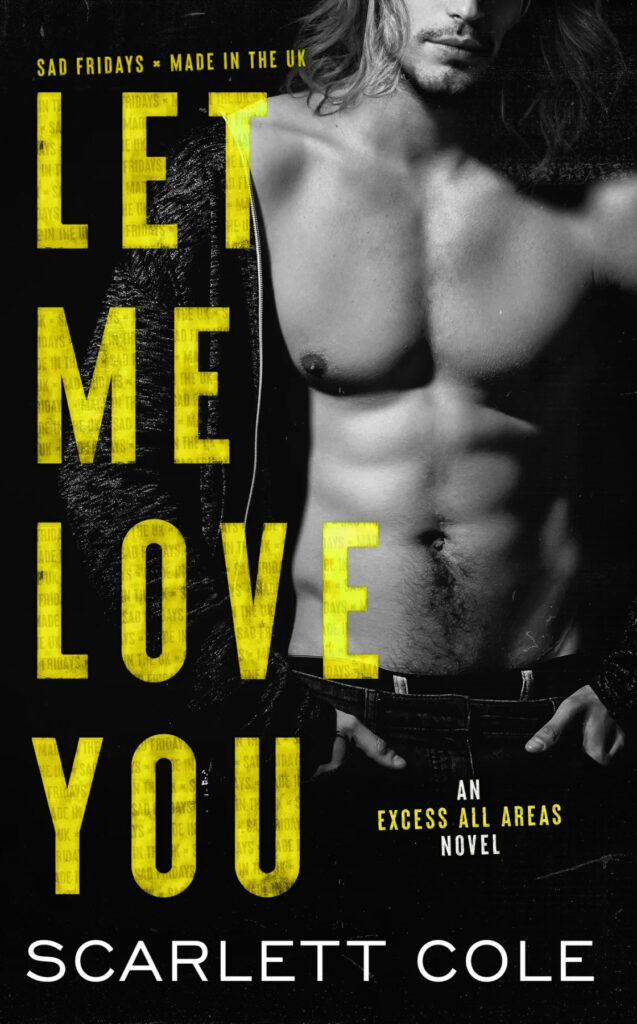 Four-time RITA finalist, Scarlett Cole, is a contemporary romantic suspense / contemporary romance author (represented by Louise Fury at The Bent Agency) who calls both Toronto, Canada and Manchester, England home. A born city dweller, she periodically quashes the urge to live in the country by hiking up a mountain to remind herself that living away from people would terrify the pants off her.

She believes everybody deserves their love story to be told and loves her heroes on the rough and rugged side…and usually tall (because she married one of those 6ft 6” men you read about in romance!). She’s an A-type personality and Scorpio star sign, so good luck getting her to do anything she doesn’t want to.